You have no items in your shopping cart! 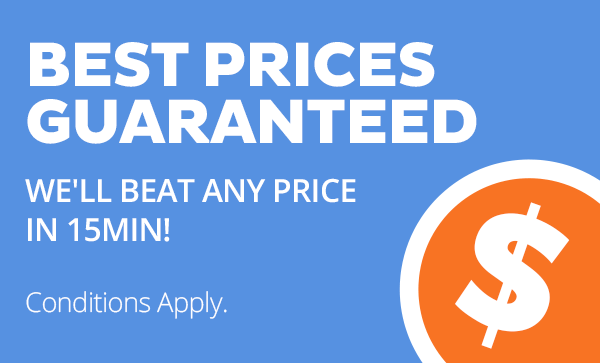 Product was successfully added to your shopping cart....

An important category of men’s lingerie is themed costumes. The opportunity to show off in public, or in the confines of a bedroom, presents itself for men as often as it does women. Though sexy men’s costumes focus on adding to the mystique of private parts, they can also incorporate overall physique.
See all Mens Costumes

There are no products matching the selection.

Gentlemen who are successful with sexy men’s costumes exhibit three important traits. The first is a well-built body. It’s not required, but a chiselled masculine form makes any costume look great. The second is an unabashed need to show-off the cock and balls area. The variety of costumes that use a man’s tool as integral parts is virtually endless. The third trait is a magnetic personality. Men who are funny, light-hearted and sensual can make the simplest sexy custom seem original, daring and attractive.

The most popular men’s costumes are those that hint at over-the-top sexuality, rather than outright vulgarity. Of course, it’s always alright to shock those around you by wearing something no one else would dare.